Landlocked for most of its history, Slovenia had acquired a sliver of coastline on the Adriatic Sea only in 1954, when the territory around Trieste was ceded to Italy and the area from there S to Portoroz became the short, 11-mile coastline of the emerging nation. With the cession of territory, Slovenia acquired four principal harbours which can today accommodate cruising yachts. From N to S they are: Koper, Izola, Piran and Portoroz. Most of the harbours, with the exception of Portoroz, which is a modern resort, are former Venetian settlements with picturesque old towns. All of them are useful bases for exploring the many tourist attractions of Slovenia, including the spectacular scenery of the Triglav National Park in the Julian Alps; the famous Lippizaner stud at Lipice; the awesome cave systems of Postojna and Skocjan; the much-photographed Lake Bled and Lake Bohinj and several romantically situated castles such as those of Predjama and Bled. 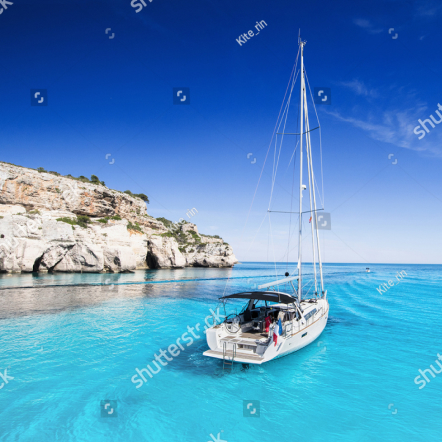 Koper is a major Adriatic port with accompanying industrial buildings, but a crumbly and attractive old Venetian centre. The marina is very small and crowded with limited manoeuvring space.

Izola is ancient (once an island) with narrow mediaeval streets to explore and a large marina.

Piran is an Italian style town with narrow alleys and streets and a good value small marina. Anchoring is possible 1nm south off a sugar factory.

Portorož couldn’t be more different; a dense cluster of resort hotels busy with tourists. It has a  large marina.

Average temperatures in the summer months are around 20 — 24 degrees C, while throughout the winter months temperatures can average as little as 0 — 4 degrees.

Diurnal winds along the coast of Slovenia are mostly moderate during the summer months, predominantly from NW and rarely exceeding force 4/5. At night, katabatic winds off the mountains are a feature of many of the harbours along the NE Adriatic coast. During early spring and (especially) autumn conditions can be more unsettled, occasionally accompanied by violent thunderstorms — luckily of short duration — with winds of 30-35 knots or more and vicious, steep seas. In the winter the sudden, violent N wind off the mountains, the bora, is much to be feared.

Although not usually as strong as in the Gulf of Trieste, it is nevertheless a danger to contend with if cruising out of season. At its worst, the bora can blow hard for up to a fortnight with little intermission.

Usually, the bora is associated with stormy weather, with wind reaching 100 knots or more, and the direction in which the wind blows is mostly influenced by the configuration of the shore. The strength of the wind is explained by the existence of warm air over the surface of the sea, and a cold layer of air above mountain ranges in the littoral, which cause a strong streaming due to equating of the pressure.

Equally prevalent in winter — although not uncommon in summer — is the scirocco, a S/SE wind that blows up from North Africa, usually in advance of a depression moving E across the Mediterranean. Unlike the bora, the scirocco only occasionally exceeds gale force, but is still a phenomenon to be wary of, especially if on a lee coast. In the summer, it usually blows for a couple of days, and in the winter it can last for a couple of weeks. The signs of the oncoming scirocco are the calmness of the sea, weak changeable winds, and dimness of the horizon, the increase of the temperature and moisture, and the gradual decrease of the pressure. Fortunately, it usually blows longer and stronger in the southern Adriatic than in the northern part. 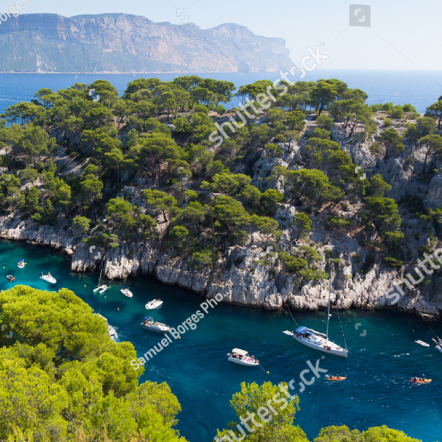 Lorem Ipsum is simply dummy text of the printing and typesetting industry. Lorem Ipsum has been the industry’s standard dummy text ever since the 1500s, when an unknown printer took a galley of type and scrambled it to make a type specimen book. It has survived not only five centuries, but also the leap into electronic typesetting, remaining essentially unchanged. It was popularised in the 1960s with the release of Letraset sheets containing Lorem Ipsum passages, and more recently with desktop publishing software like Aldus PageMaker including versions of Lorem Ipsum.

CATCH YOUR DREAMS — SAIL WITH US!